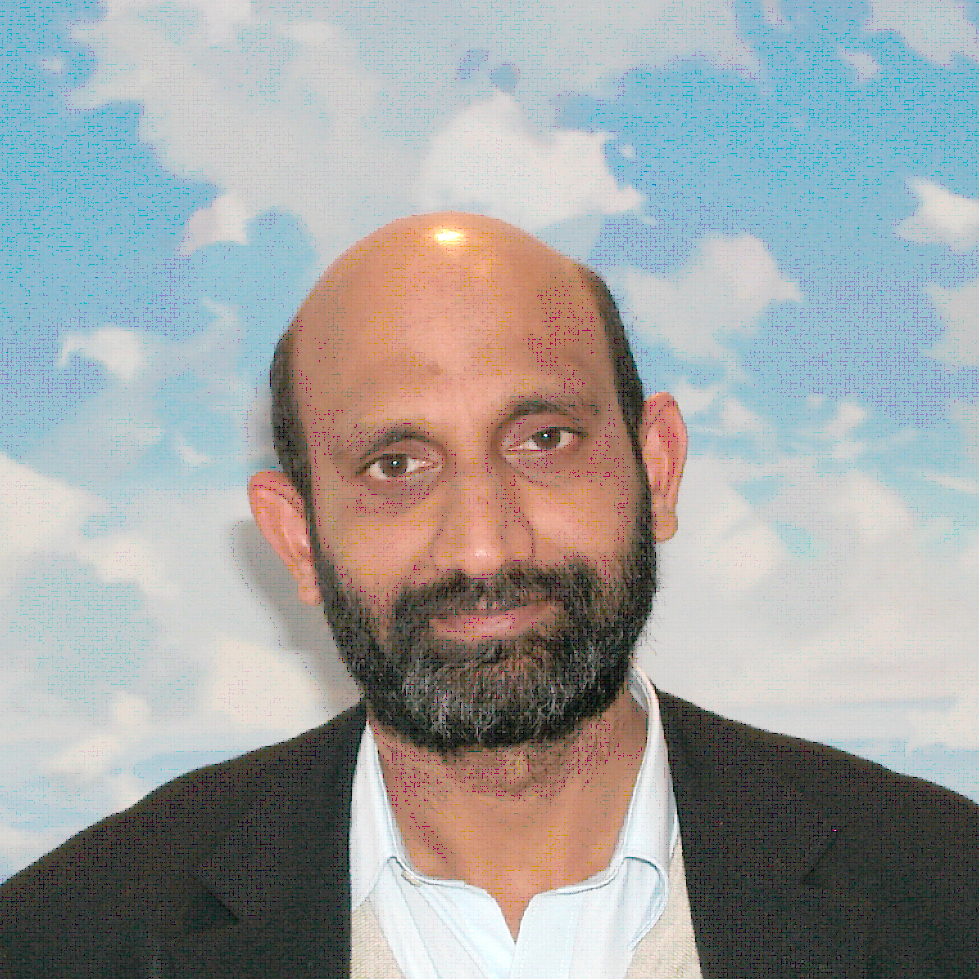 Semiconductors have played an important role in the development of information and communications technology, solar cells, solid state lighting.  Nanowires are considered as building blocks for the next generation electronics and optoelectronics.  In this talk, I will introduce the importance of nanowires and their potential applications and discuss about how these nanowires can be synthesized and how the shape, size and composition of the nanowires influence their structural and optical properties. I will present results on axial and radial heterostructures and how one can engineer the optical properties to obtain high performance lasers, THz detectors and solar cells. Future prospects of the semiconductor nanowires will be discussed.

Professor Jagadish is a Distinguished Professor and Head of Semiconductor Optoelectronics and Nanotechnology Group in the Research School of Physics and Engineering, Australian National University.  He has served as Vice-President and Secretary Physical Sciences of the Australian Academy of Science during 2012-2016.  He is currently serving as President of IEEE Photonics Society, President of Australian Materials Research Society.  Prof. Jagadish is an Editor/Associate editor of 5 Journals, 3 book series and serves on editorial boards of 19 other journals.  He has published more than 900 research papers (620 journal papers), holds 5 US patents, co-authored a book, co-edited 13 books and edited 12 conference proceedings and 17 special issues of Journals. He won the 2000 IEEE Millennium Medal and received Distinguished Lecturer awards from IEEE NTC, IEEE LEOS and IEEE EDS. He is a Fellow of the Australian Academy of Science, Australian Academy of Technological Sciences and Engineering, The World Academy of Sciences, US National Academy of Inventors, Indian Academy of Science (Honorary Fellow), IEEE, APS, MRS, OSA, AVS, ECS, SPIE, AAAS, FEMA, APAM, IoP (UK), IET (UK), IoN (UK) and the AIP. He received Peter Baume Award from the ANU in 2006, the Quantum Device Award from ISCS in 2010, IEEE Photonics Society Distinguished Service Award in 2010, IEEE Nanotechnology Council Distinguished Service Award in 2011 and Electronics and Photonics Division Award of the Electrochemical Society in 2012, 2013 Walter Boas Medal, 2015 IEEE Pioneer Award in Nanotechnology, 2015 IEEE Photonics Society Engineering Achievement Award, 2016 MRSI Silver Jubilee Anniversary Medal, 2016 Distinguished Fellow of Chinese Academy of Sciences,  2016 OSA Nick Holonyak Jr Award,  2017 Welker Award and 2017 IUMRS Somiya Award.  He has received Australia’s highest civilian honor, AC, Companion of the Order of Australia, as part of 2016 Australia day honors from the Office of the Governor General for his contributions to physics and engineering, in particular nanotechnology.  In 2018 he received UNESCO medal for his contributions to the development of nanoscience and nanotechnologies and in 2019 Thomas Ranken Lyle medal from Australian Academy of Science for his contributions to Physics and Global Leadership Award from University of South Florida. 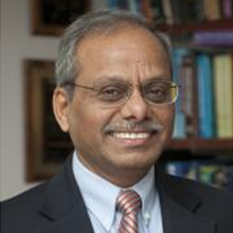 Rakesh Agrawal is the Winthrop E. Stone Distinguished Professor in the Davidson School of Chemical Engineering at Purdue University. He received a B. Tech. from the Indian Institute of Technology, Kanpur, an M.Ch.E. from the University of Delaware and an Sc.D. in chemical engineering from MIT.

His research includes novel processes for the fabrication of low-cost thin-film solar cells, energy systems analysis, biomass to liquid fuel conversion, synthesis of efficient multicomponent separation processes using distillation, membranes and adsorption, and basic and applied research in gas separations and liquefaction.Agrawal has published 199 technical papers and has given over 250 invited lectures. He holds 125 U.S. and more than 500 foreign patents.These patents are used in over one hundred chemical plants with total capital expenditure in multibillion dollars. He has served on technology and engineering advisory boards of a number of companies.

Agrawal has received dozens of awards and honors,including Purdue’s Shreve Award for teaching excellence and the Morrill Award for excellence in research, teaching and service. From the AIChE he has received Gerhold award in separations, the Institute Award for Excellence in Industrial Gases Technology, the Chemical Engineering Practice Award, Alpha Chi Sigma and the Founders Award. He received Award in Separations Science and Technology from the ACS.  He delivered Peter V. Danckwerts Lecture at the 10th World Congress of Chemical Engineering. 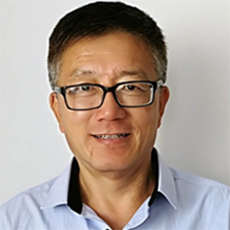 Lijian Meng, BSc in Physics at Jilin University, china, 1983; MSc in Physics at Chinese Academy of Sciences, 1986; PhD in Physics at University of Minho, Portugal,1994. He worked at Department of Physics, Instituto Superior de Engenharia do Porto, Politécnico do Porto, Portugal, as an assistant professor (1994-1998), as an associate professor (1998-2010) and as a qualified full professor (2010-now). He also works at the Center for Innovation in Engineering and Industrial Technology (CIETI), Portugal as a researcher. His main work is focused on the preparation and characterization of metallic oxide films. He has published over than 90 scientific papers in the international journals and his h index is 27. 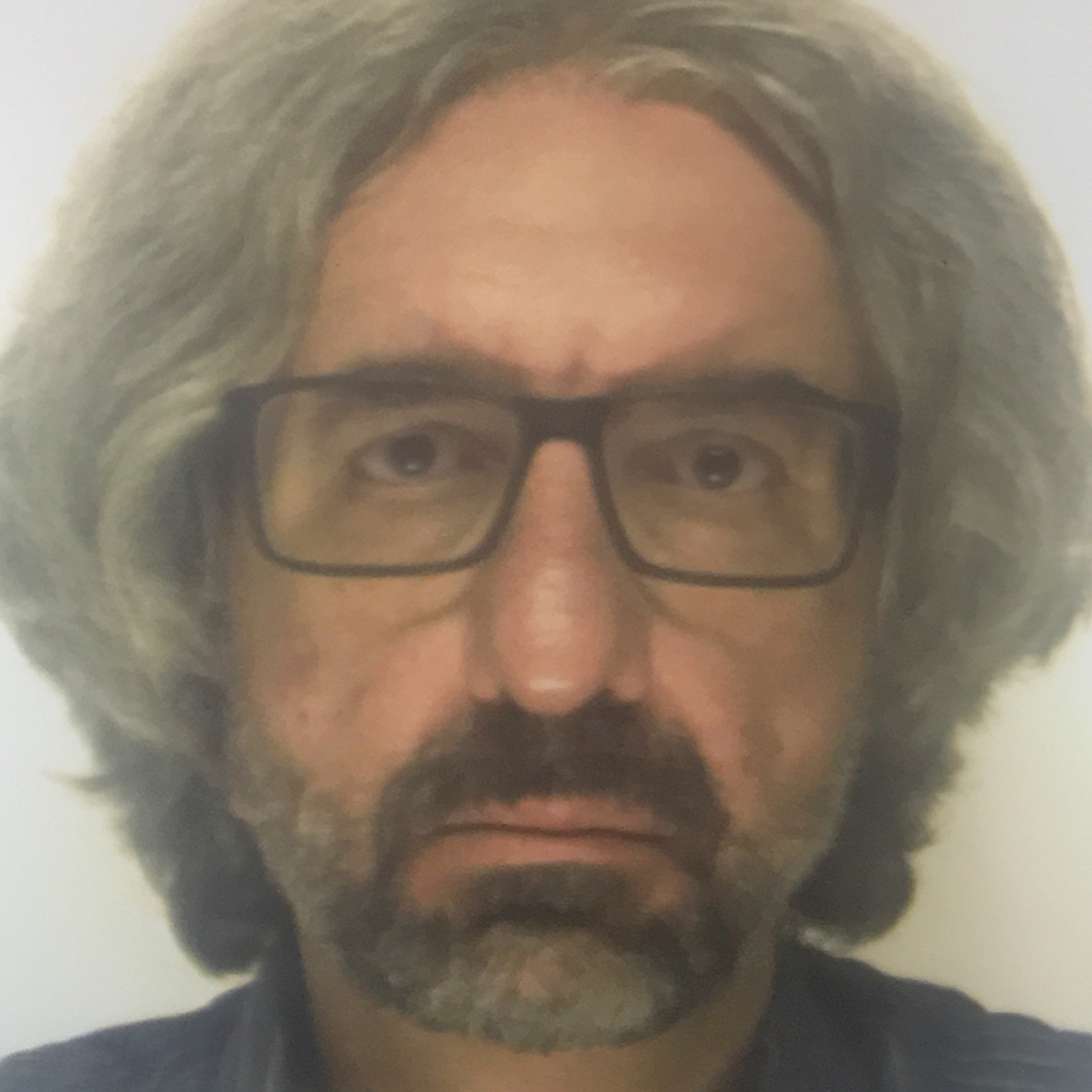 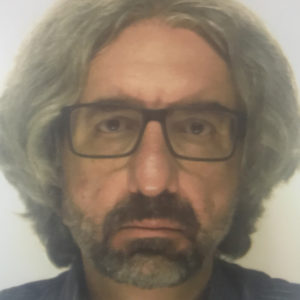 Graduated in Physics at the University of Parma in 1996 with a thesis on: “Thin Film solar cells of CuInGaSe2”. In October 1997 he is a research fellow at the Swiss Federal Institute of Technology in Zurich (ETHZ), Switzerland during this period he develops a process for the deposition of thin film solar cells of CdTe/CdS obtaining cells with exceeding 10 % efficiency.

From February 2002 to March 2004, Alessandro has worked as Post-Doc at ETHZ on alternative buffer layers of CIGS cells. In April 2004 doctor Romeo is appointed as Assistant Professor at the University of Verona working on absorption and fluorescence spectroscopy and continuing his work on chalcogenide thin film solar cells.

In December 2013 Alessandro got qualified for Associate Professorship from the Italian Ministry of Science and Education in both Experimental Physics and Applied Physics and from 2014 Alessandro Romeo is appointed as associate professor at the University of Verona.

From 2010 until now, he is a member of the Scientific Committee for the European Photovoltaic Solar Energy Conference and for the E-MRS Spring Meeting “Thin Film Chalcogenide Solar Cells” Symposium of which he was one of the organizers in 2010, in 2012 and in 2014.
Prof. Romeo is author of more than 110 international publications (proceedings and papers on journals) and of 5 international patents on thin film solar cells and has been invited to several international conferences and meetings.
As group leader of the laboratory for Photovoltaics and Solid State Physics, he is been supervisor of several PhD and degree students and he owns a qualification for full professorship in Experimental Physics from the Italian Ministry of Science and Education. 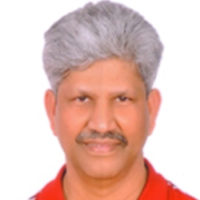 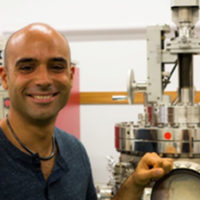 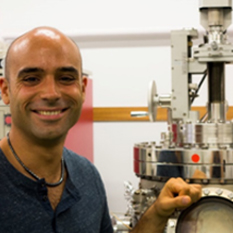 Born in Paris, France, 1983, Dr. Z. JehlLi Kao received his PhD from the University Orsay Paris-Sud in 2012 after working at the Institute of Research and Development for Photovoltaic Energy (IRDEP, France). During those 3 years, his thesis was supervised by Professor Daniel Lincot, CNRS silver medal, and he reported for the first time an ultrathin CIGS solar cell (300nm absorber) with an engineered back contact using an innovative lift-off process. He was later recruited as an assistant professor in Aoyama Gakuin University, Japan, in the group of the renowned Professor Tokyo Nakada from 2012. There, he reported the world record efficiency for narrow bandgap CuIn (Se, Te) material, still unbeaten, of 8.5%. He also published several theoretical papers as a first author on the modeling of CIGS solar cells and was involved in a New Energy and Industrial Technology Development Organization (NEDO) collaboration on tandem solar cells based on Spectral Splitting, for which record efficiencies were obtained.He was awarded in 2015 with a 2 years grant from the Japanese Society for the Promotion of Science (JSPS), which allowed him to transfer to the University of Tokyo where he focused his research on innovative 3rd generation photovoltaic devices. At the end of those 2 years, he was recruited as a full member of the laboratory with a position of Research Associate. During his stay at the University of Tokyo, he experimentally demonstrated for the first time the feasibility of energy selective extraction at room temperature using epitaxially-grown GaAs / AlGaAs asymmetric resonant barrier, and contributed to developing an analytic approach by investigating the feedback of particle extraction on a hot carrier population. He was also a contributor to a landmark study on Intermediate band solar cells, demonstrating the necessity of an electronic ratchet to overcome the Shockley Queisser limit. In 2018, Dr. Z. Jehl Li Kao was awarded with a 2 years TecnioSpring Plus grant in 2018 in the frame of the European Marie Sklodowska Curie program to work at the Catalonia Institute of Energy Research, where his research focuses on wide bandgap thin film materials for semi-transparent solar cell application. 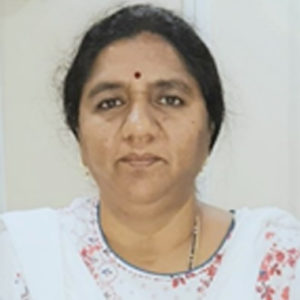 Affiliation to Professional Societies:  Member of ‘The Electrochemical Society of India’,  Member of ‘MRSI, India’, Editorial Board member for the journal – ‘Scientific Reports –Nature Publishing Group’ 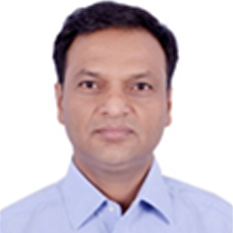 Dr. Nandu Chaure is currently working as Associate Professor of Physics at Savitribai Phule Pune University, India. He obtained M.Sc. and Ph.D. degree from University of Pune and University of Bhopal in 1993 and 1999, respectively. He has 24 years research and 17 years teaching experience for post graduate courses. He has FIVE GB and ONE international patent and published ~100 research papers in peer reviewed journals. He is the Editorial board member of several scientific journals. He is also the potential reviewer of over 40 international specialized journals. His area of research is electrochemistry, electrochemical synthesis of metal, semiconductor, oxides thin film, nanoparticles, Quantum dots, Nanocomposites for thin film solar cells, DSSC, Plasmonic, hybrid, perovskite solar cells, etc.. He also extensively works on organic field effect transistors, Light emitting diodes, memory devices on flexible and rigid substrates for e-paper and flexible display applications.

*Other speakers will be added and the details will be updated in the website.